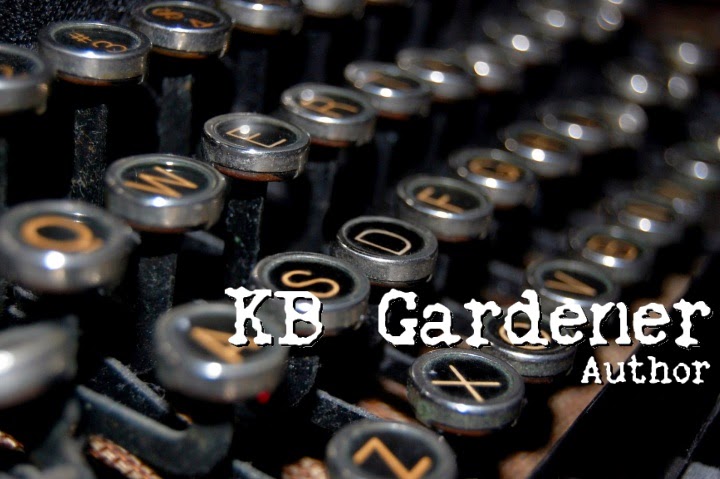 I'd like to welcome you all to my blog/website.  I've hesitated launching it because I've not know what to say before.  Now that I'm getting close to launching my first book, I have a blog that almost no one knows about!  I'm correcting this oversight now.

Perhaps, as a beginning, I should tell you a bit about myself.  It may surprise you to know that I am a man--but then, it may not.  I don't deny it, I just don't flaunt it.  With that out of the way, I'll fill in some details.  I'm 61 years "old," a husband, father of five and grandfather of ten (soon to be twelve.)  I'm on my second marriage, to a wonderful woman whom I met on the Internet back in 2000 (or as I like to say, before there was even a Match.com.)  One last thing: we are in a D/s relationship where I am her owner and she is my slave.

While I haven't been writing for a long time, I have been creating stories since I was in grade school.  As I am a child of television, my stories were more in the form of scripts, mainly written in my head.  This continued through my teen years and even into my time in the Navy.  After I left the Navy, I found myself in a long, frustrating period where I was not able to express my creative side.  I attempted creative writing a few times with virtually no success.

Things began to change when I developed a love for anime.  The medium spoke to me and before long I tried my hand a fan fiction-writing new stories for characters already created by another.  I found it  much like writing scripts for a TV series.  I took the already existing characters and placed them in new situations where they interacted with new characters I created.  Alas, it was still a struggle to put out anything I'd want someone else to read.

That changed the year my father died.  He passed away less than a year after my mother died and I was unable to return home for either funeral.  Missing my Dad's funeral hit me harder, though.  I had six days off work but I couldn't afford the trip at all.  I found myself sitting in front of my computer monitor and before I knew it, I had written five chapters of a crossover between a comedy anime about a pair of Tokyo policewomen and a zombie horror anime named "High School of the DEAD."  I ended up publishing it on fanfiction.net (under a different nickname, but if you want to read it, it's called "Bokuto Precinct of the DEAD.")

So, here I am now, about to release my own first book, Assignment: Sensations.  I welcome you to accompany me on this next step in my life.