Today, March 24th, marks the one (31 day) month until the release of Assignment: Sensations, my first book. I'm going to put it on Amazon, Barnes & Noble and Smashwords at first and expand as I can from there.

Before I show you the cover, I'd like to thank my amazing cover artist, Kathey Amaral. You can see her works on her DeviantART page or her Facebook page. She was a joy to work with and made the cover better than I thought it could be--but isn't that what a good artist should do? If you need a cover, talk to her-and tell her KB sent you.

Now, here is the cover for Assignment: Sensations: 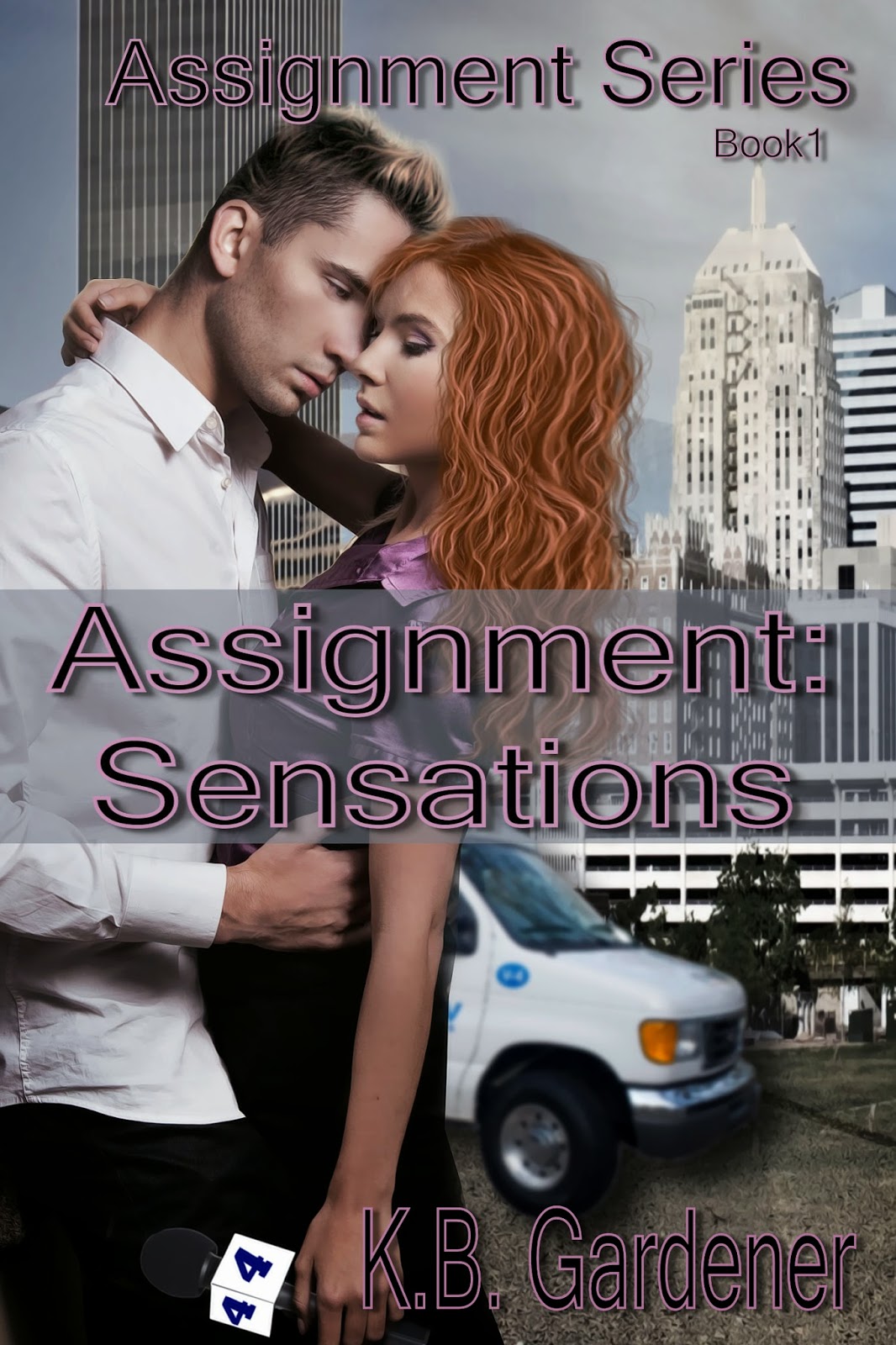 I think it's a beautiful cover and it captures the essence of the book perfectly.

As we begin the countdown to the release of Assignment: Sensations, I'd like to get you familiar with the main characters. We'll start with the heroine, Jennifer Thompson: 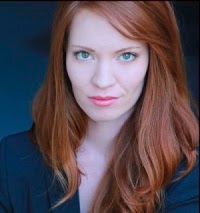 Jennifer Louise Thompson is a reporter for KAOC-TV 4, known as "News 4 Tulsa.” She's worked there for the past three years, joining the News 4 Tulsa team in October of 2010. Thirty one years old, she was born on January 23rd, 1983, in the hospital at the USAF Base in Altus, Oklahoma. She grew up in Altus, OK, graduating from Altus High School in 2001.  Jennifer attended Oklahoma State University and graduated in May, 2005 at age 22 with a bachelor of arts in political science and a minor in journalism.

Her first reporter position was at KCSC-TV 15 in Colorado Springs, CO. She worked there for two years (July, 2005-May, 2007), before moving to Lawton, OK and KLWF-TV 11 for three years (June, 2007-September, 2010) before moving to Tulsa. Since joining News 4 Tulsa, Jennifer has specialized in crime reporting. She also handles stories on victim’s rights and prevention issues.

Jennifer has shoulder length auburn hair, stands 5 ft. 6 in. tall and weighs 110 lbs. She has hazel eyes. Her measurements are 35, 25, 34. She is single, presently not dating but has a crush on her photographer, Todd Larsen, since shortly after they started working together. She lives by herself in an apartment in mid-town Tulsa.

(The person I've used as my inspiration for Jennifer Thompson is actress/model/comedian Aniela McGuinness.)